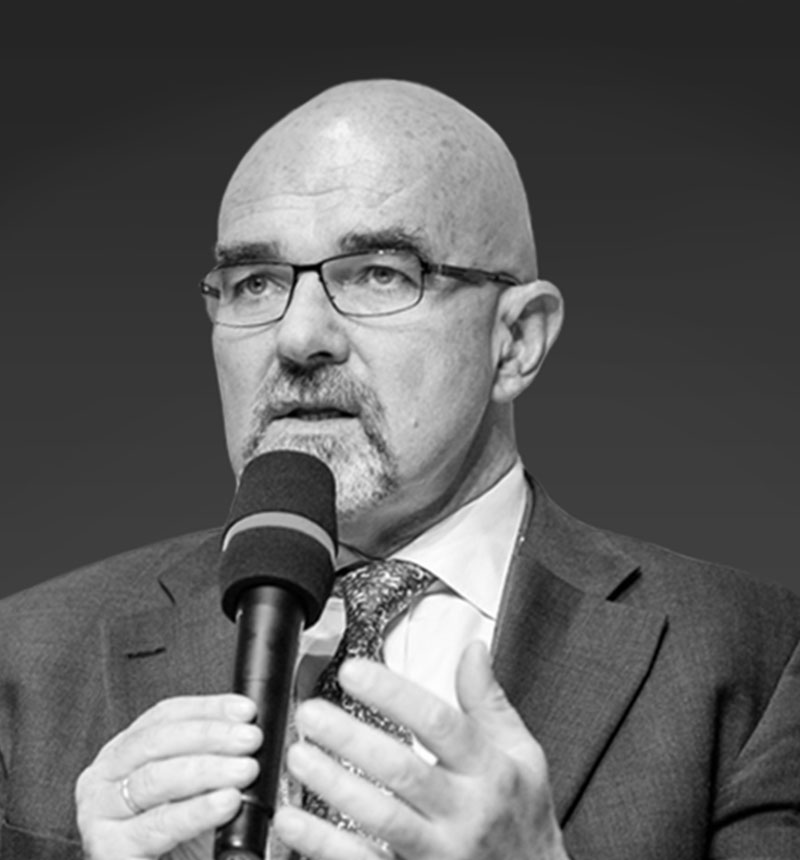 Luigi Rebuffi is the Secretary General and founder of ECSO (European Cyber Security Organisation) as well as founder and Secretary General of the Women4Cyber Foundation. After graduating in Nuclear Engineering from Politecnico di Milano (Italy), he worked in Germany on the development of high power microwave systems for the next thermonuclear fusion reactor (ITER). He continued his career at Thomson CSF / Thales in France where he took on increasing responsibilities for European Affairs (R&D) in different sectors: telecom, industrial, medical, scientific, becoming in 2003 Director for European Affairs for the civilian activities of the Group. He suggested the creation of EOS (European Organisation for Security), coordinated its establishment in 2007 and was its CEO for 10 years . Until 2016 and for 6 years, he was an advisor to the European Commission for the EU Security Research Programme and President of the Steering Board of the French ANR for security research. In 2016 was one of the founders of ECSO and signed with the European Commission the cPPP on cybersecurity. In 2019 he created the Women4Cyber Foundation to promote the participation of women in cybersecurity and became its present Secretary General and member of the Administrative body. In 2020 he was nominated in the list of “IFSEC Global Influencers in security - Executives”.